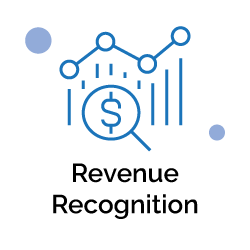 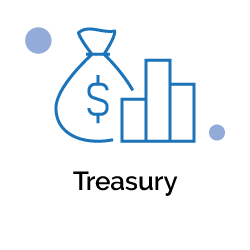 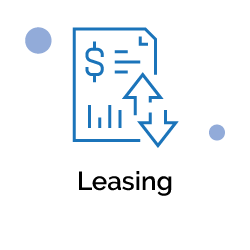 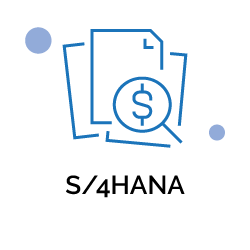 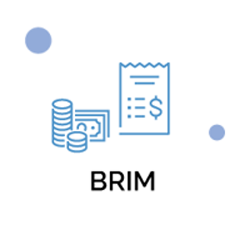 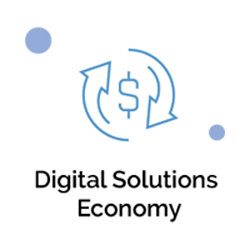 For over 25 years, Dave Fellers has leveraged business and technology solutions to help companies solve pressing challenges and improve performance.

For over 25 years, Dave Fellers has leveraged business and technology solutions to help companies solve pressing challenges and improve performance. Since 1995, he has focused on applying SAP products to deliver real business improvements to organizations ranging from family-owned businesses to Fortune 100 companies in more than a dozen industries.

Dave first joined Bramasol in 2007 to re-launch its professional services business. Since becoming CEO in May 2011, he has guided Bramasol to record-setting growth and revenues highlighted by the successful drive to serve the Office of the CFO in Accounting Compliance, Treasury and Finance Transformation, and a major acquisition that doubled the size of the company and gave it a global reach. Before joining Bramasol, Dave spent nine years at Deloitte, and started his career at Price Waterhouse where he first worked with SAP software. Dave is a graduate of Virginia Tech with a degree in Accounting Information Systems.

Originally from Germany, Hendrik started his career in the US with Deloitte Consulting and later became an Associate Partner in IBM’s SAP COE where his focus was on driving innovative approaches and technologies.

At IBM, he sold and managed key strategic client projects in multiple industries and global markets with engagements in North America, Europe and Asia and drove the adoption of emerging trends & technologies.

Hendrik holds a Ph.D. in Theoretical Physics from Frankfurt/Germany and lives in San Francisco, CA.

In his role at Bramasol, John Froelich draws upon more than 25 years of global sales, marketing, and executive leadership experience with Fortune 100 companies

In his role at Bramasol, John Froelich draws upon more than 25 years of global sales, marketing, and executive leadership experience with Fortune 100 companies such as SAP, IBM, AT&T, and Avaya. Before joining Bramasol, John served as a business coach and consultant who helped small and medium-sized businesses improve profitability, increase sales, and achieve business clarity. His clients included Signs By Tomorrow, AJF Engineering, US Airways, and American Express.

John has built and managed inside sales and sales teams globally – most recently with SAP, where he set up and led the inside sales and telemanagement teams. During his work with Avaya and IBM, he managed teams in more than 30 countries and consulted with British Telecom, Intel, Sun, and other Fortune 100 companies on strategy and deployment of global telesales, telemarketing, and marketing organizations and programs. John began his career at AT&T, where he spent 15 years in various sales and marketing roles selling engineering, testing, and quality assurance services, and consulting with Fortune 500 companies such as NYSE, Morgan Stanley, and Tucker Anthony. During this time, he also served the U.S. during the first Gulf War by participating in two tours of duty in support of the troops in Saudi Arabia and Kuwait as an AT&T employee.

John is a member of Scottsdale (AZ) Leadership, a group of elite business and community leaders chosen for their contributions to the city and their focus on local philanthropic causes. He is also a member of the Scottsdale mayor’s business development advisory board and task force. John has earned a Master of Science degree in finance and international business and a Bachelor of Science degree in finance from Seton Hall University.

As the Director of Operations at Bramasol India Pvt Ltd., Munaf manages activities related to SAP relationship, domestic sales and services, and Company operations. Munaf has an extensive wealth of experience in offshore Company operations, technology, quality assurance, management skills, customer support and legal matters. He has worked in and been inspired by key domains and various leadership roles working with CMM level 5 organizations for the past 20 years.

Before joining Bramasol, Munaf served as a Director and setup an offshore Software as a service (SaaS) start-up Company and delivered effective IT services. He has proven his management skills at other CMM level organization at various levels and played critical role in SCM, Mobile Insurance & Financial domains. He has adept acquaintance on Agile and Scrum working model to manage and developed strategic development, QA and Customer teams in alignment partnerships with global clients.

He is a PMP certified and has a Master of Computer Management degree from University of Pune, Master of Business Administration in Marketing and a Bachelor of Commerce degree in Finance from University of Pune, India. He is a technical HP certified Automation professional in Test Management tools & holds a Professional Diploma in Software Engineering.